I have no intention of making my blog all about dogs. I mean, I could, there’s plenty of material. In fact, if I wanted to solely focus on the Life of Dogs, on Dogs Being Dogs, I could probably gain quite a following. There are a lot of dog lovers in the world. Maybe I could even make some coin.

But that’s probably not only true about dogs, it’s probably true about a lot of things. If I made my blog exclusively anti-Trump (“Idiot Clown Presidents Being Idiot Clown Presidents”) I would probably blow up with followers by dissecting the stupid things daily that the stupid commander-in-chief does daily. Those wise enough to already have seen through the deceptions of the Lord of Lies would greatly enjoy it, and those looking to pierce through to the truth could find me for that reason. It would also be a great place for trolls to come and play.

That isn’t what I want to do, though.

One time, at a family gathering, a niece of mine told me “Uncle Tommy, your Facebook is ALL about dogs and beer and superheroes and politics and selfies and …” and I stopped her right there. It’s true, I told her, my Facebook is all about a bunch of different things, the same as I. At any given time I am thinking a lot about dogs and beer and superheroes and politics and love and family and friendship and science and math and money and football. To name a few. I think a lot, and I am always thinking about that one thing called everything.

So I don’t want to make my blog all about dogs, or any specific topic. I want to make it about Tom, and what is on his mind at any given time.

That being said, all I have going on right now is all about dogs. Specifically, all about Marvel who, like I said, steals all my blog time. I’ll be back, but in the meantime… 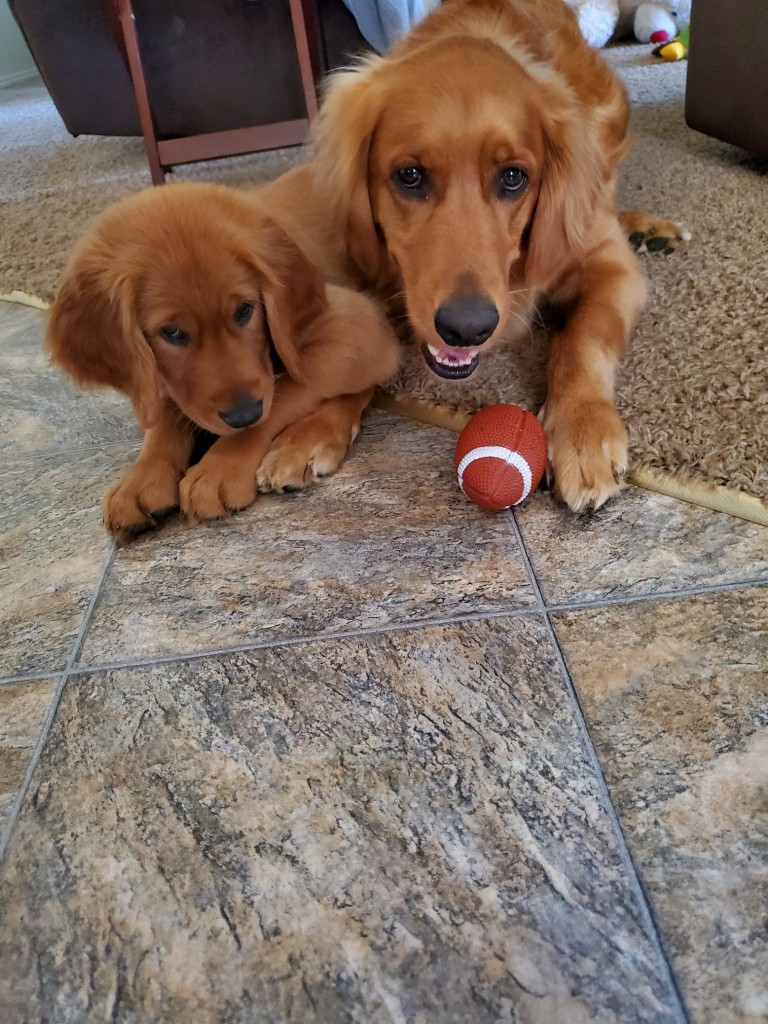 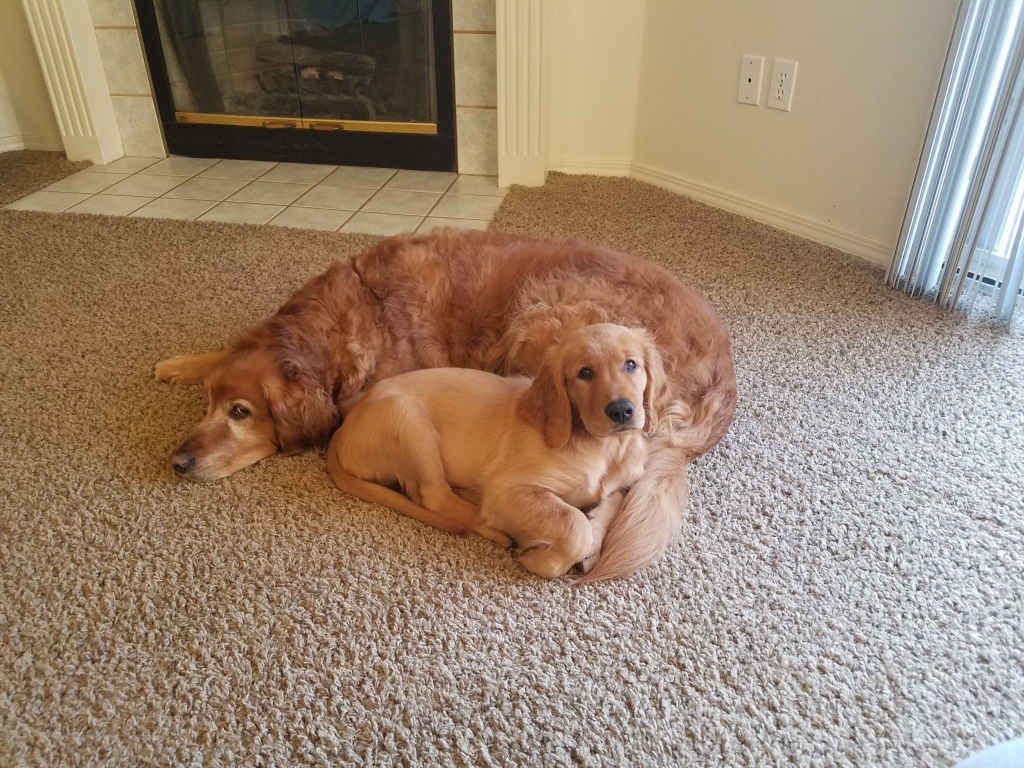 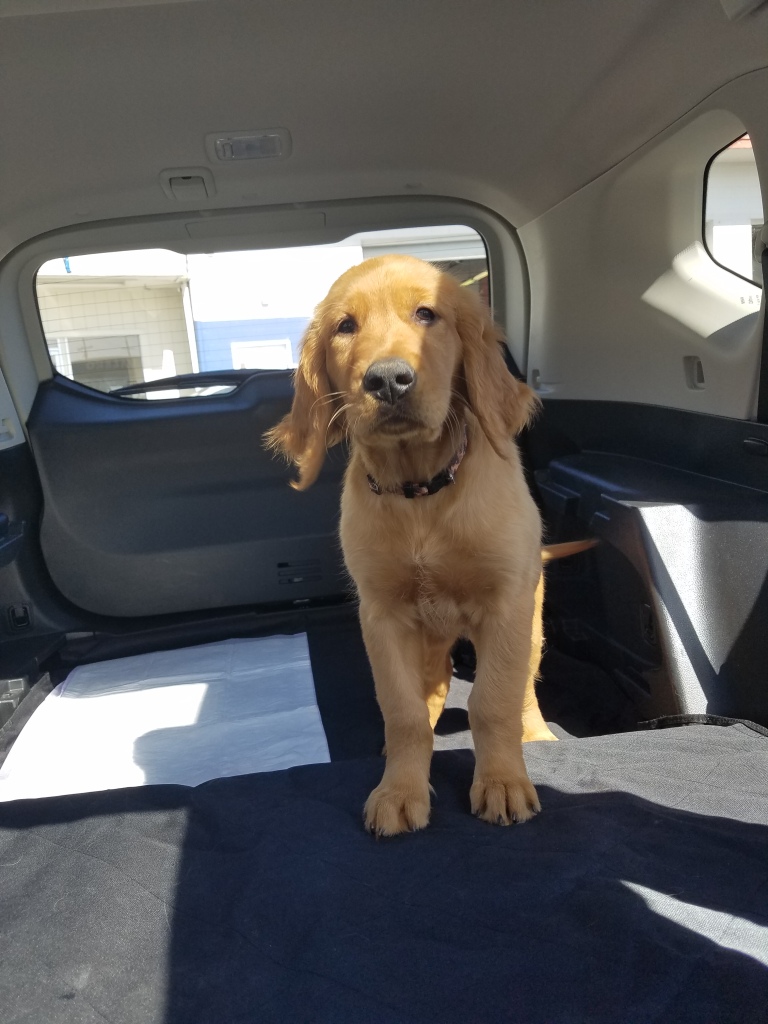 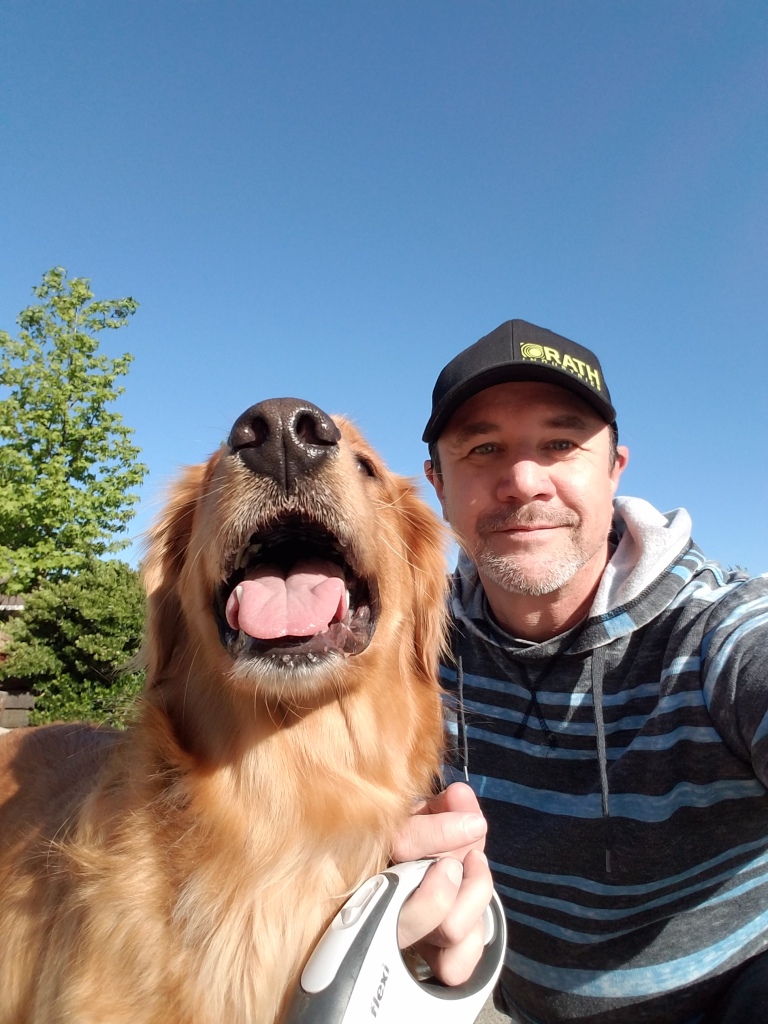 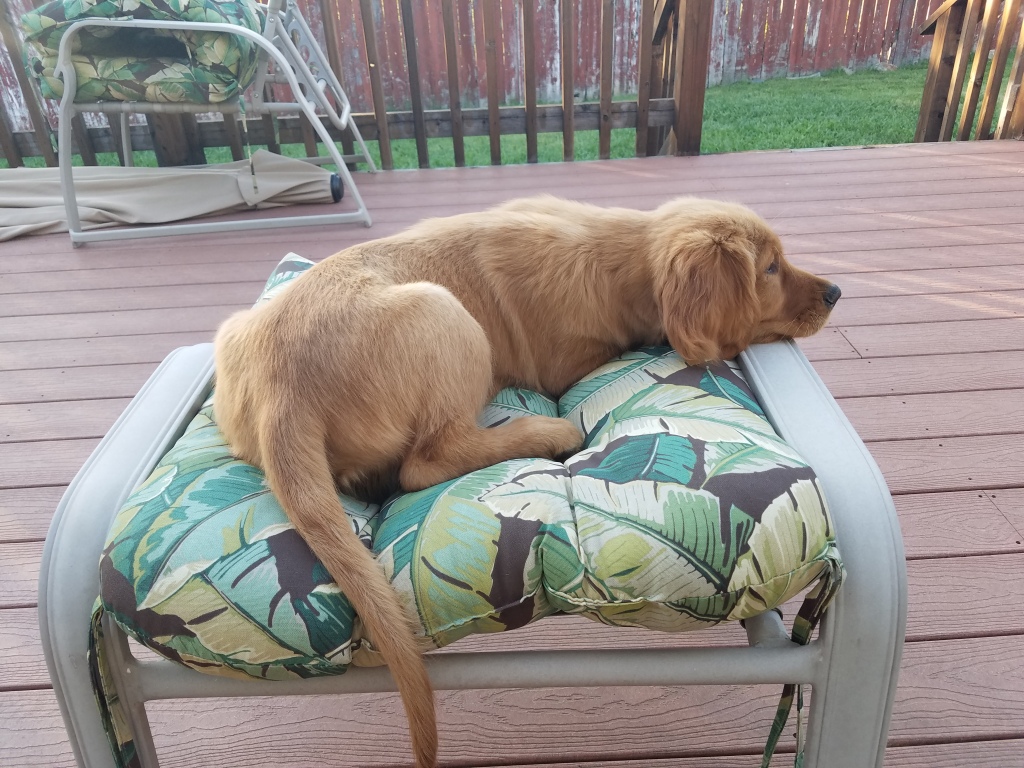 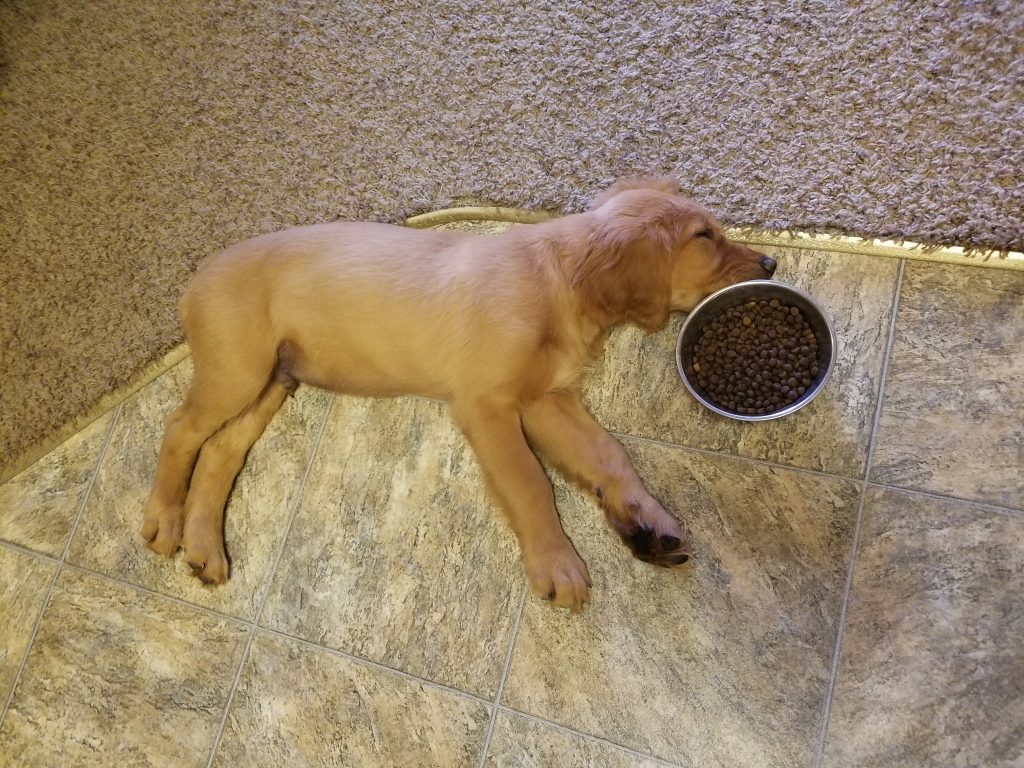 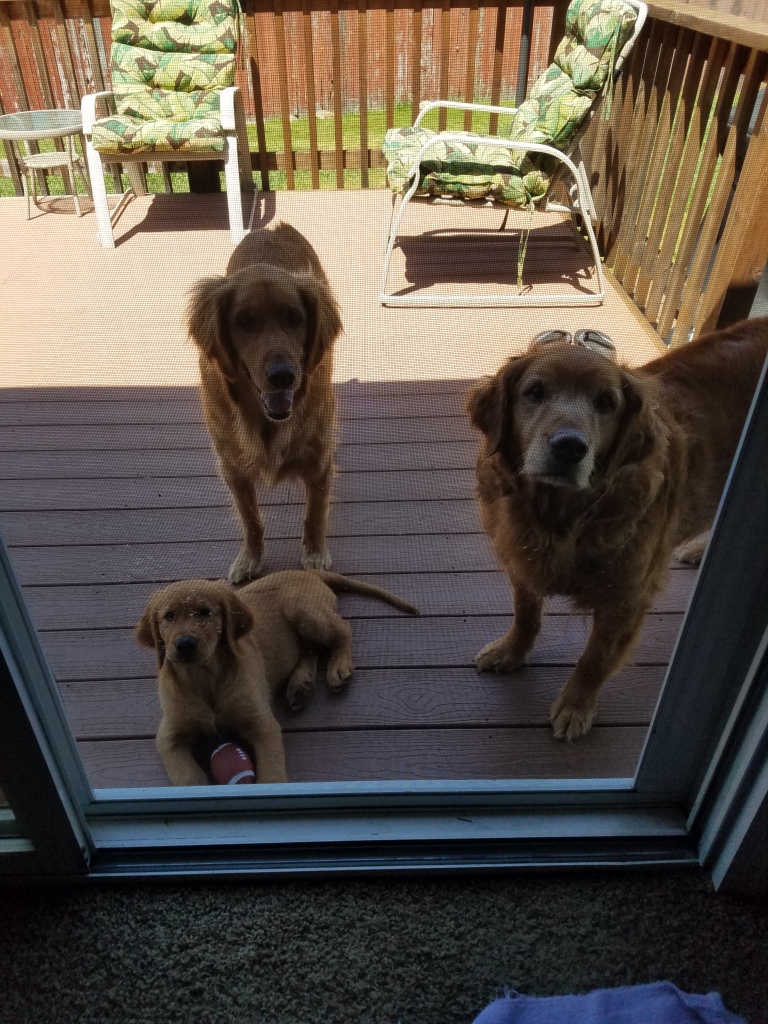 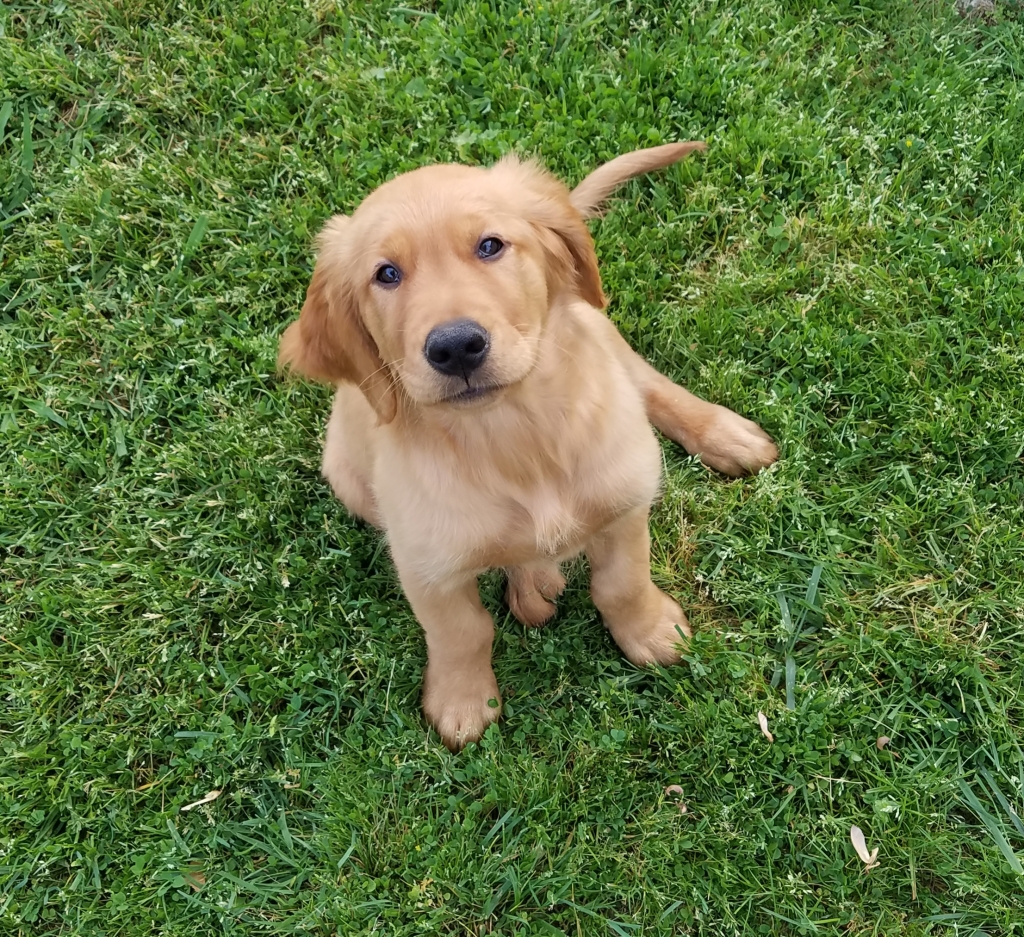 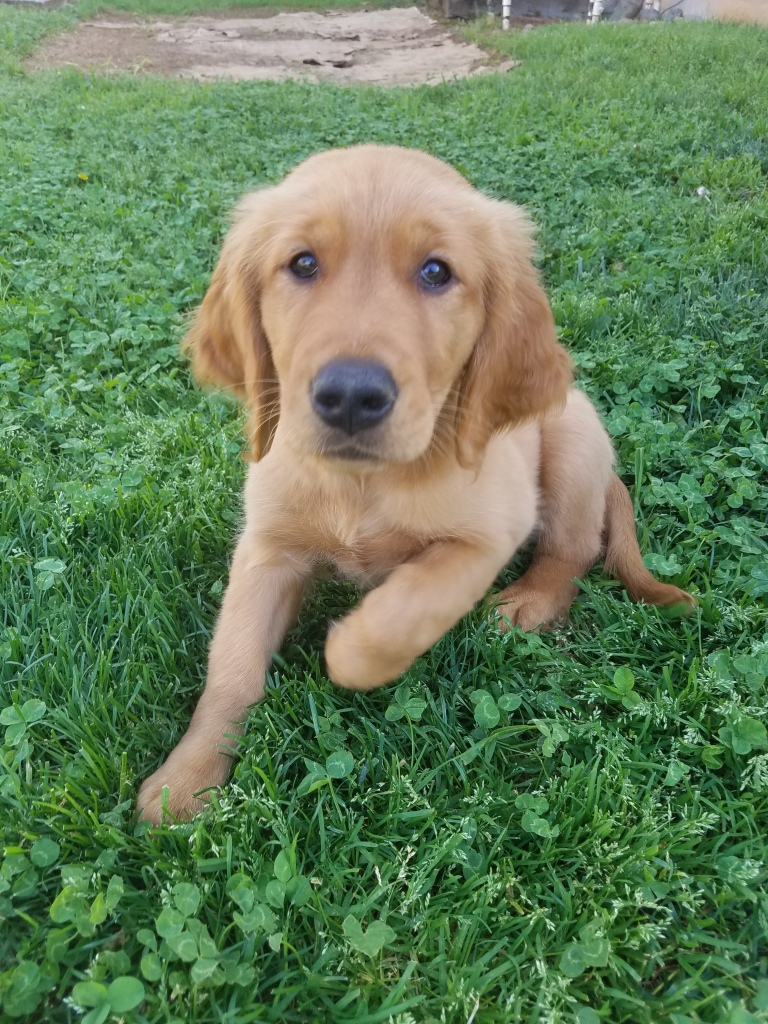 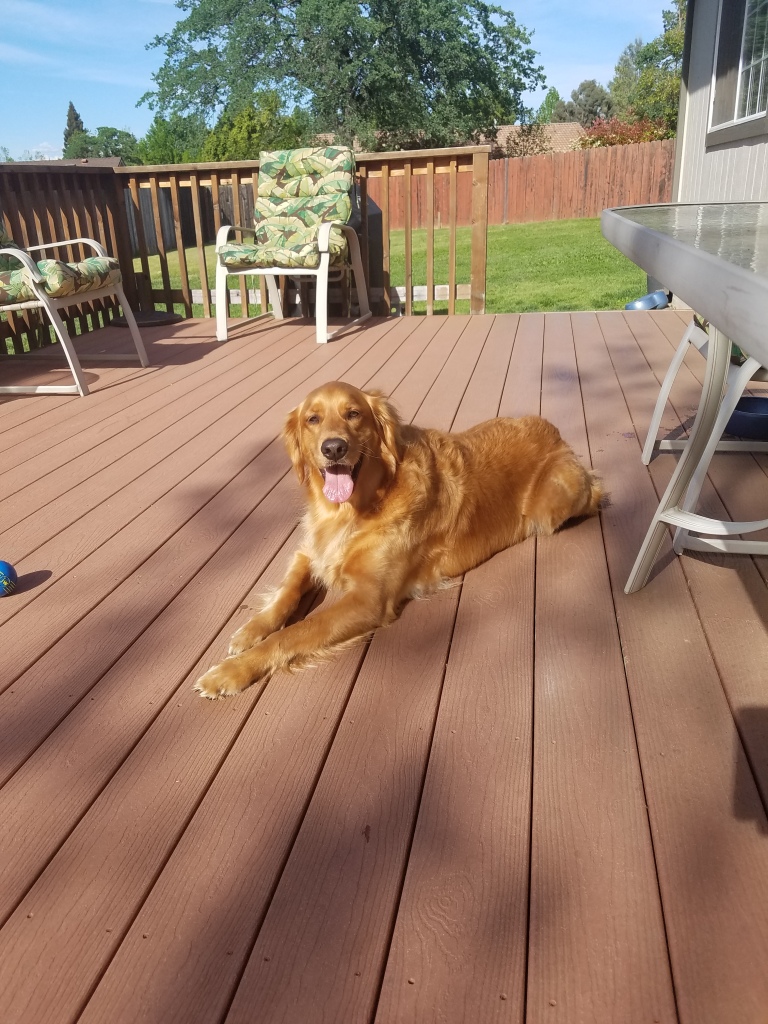 48 thoughts on “All About Dogs”